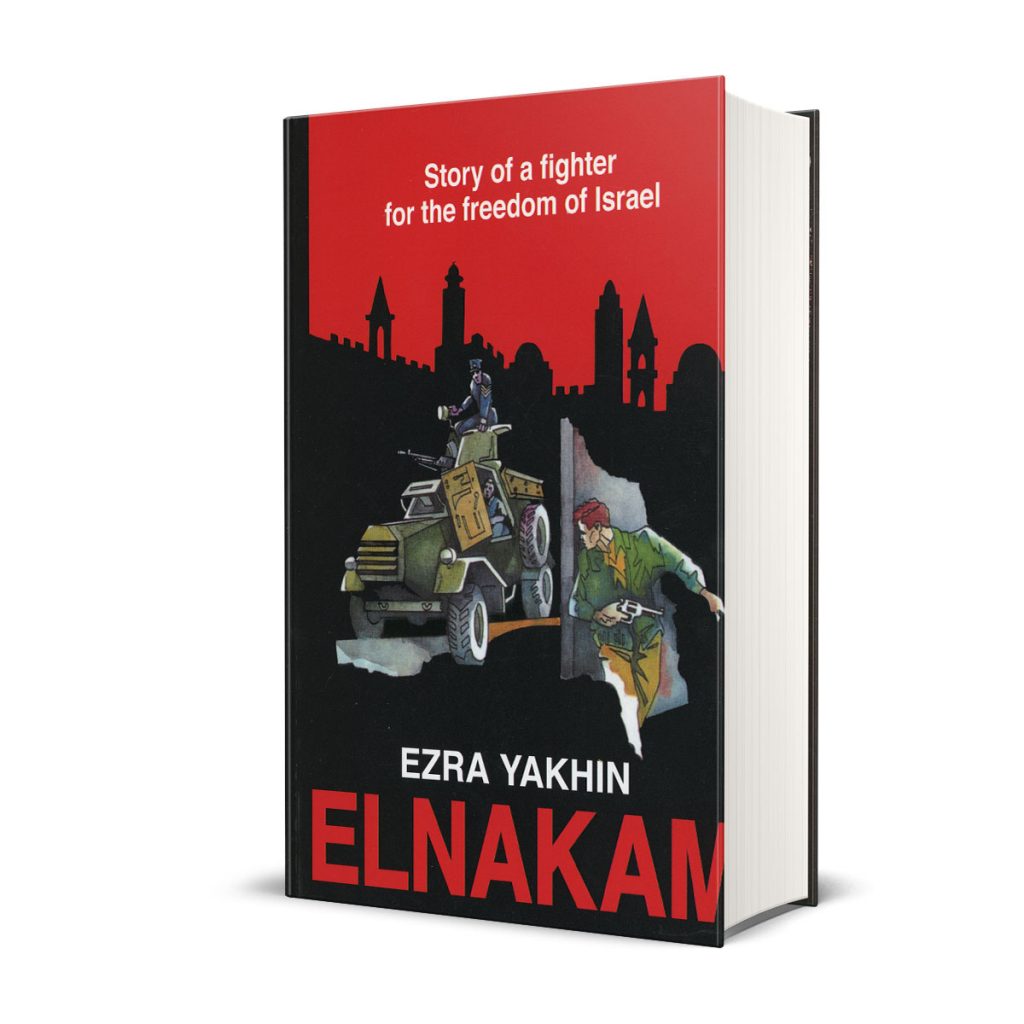 A literary portrayal of the author's life as a young Lehi fighter in Jerusalem, demonstrating the important part youths had taken in Lehi activity and mission. Yakhin grew up in Jerusalem, where the seeds of revolution against British rule were nurtured, eventually bringing him into service in the Lehi. His first assignment in the underground was to distribute and paste up Wall Posters. He participated in ambushes and in various other actions against the British and Arabs.

The book also addresses the kidnapping of Alexander Rubowitz, Yakhin's friend, who was murdered by his British abductors and whose body was never found, as well as the battles over Jerusalem, in one of which the author was injured