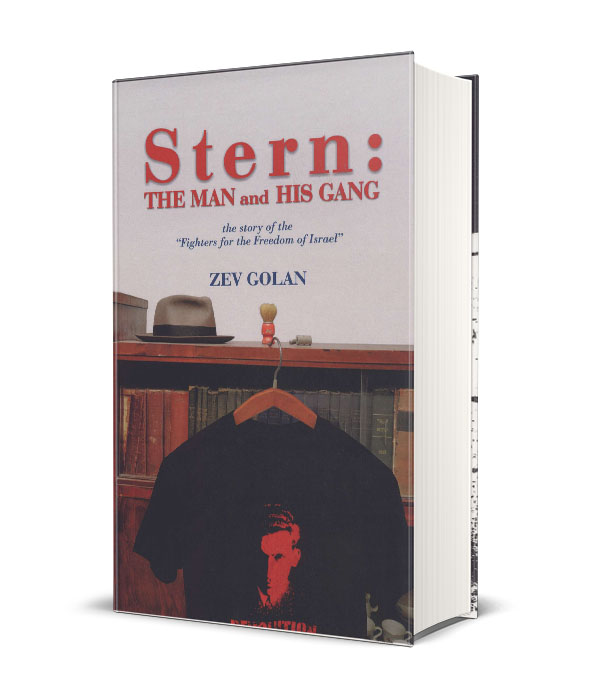 In 1940, a charismatic Jewish poet named Abraham Stern decided the time was right to liberate the Promised Land. Since England occupied the country, Stern and a handful of followers founded a revolutionary militia and declared war on England. Before the war for independence ended in 1948, Stern was dead, but thousands of Palestine's Jews were fighting in three armies. Hundreds of Jewish fighters and British police and soldiers had been killed and dozens of trains derailed, banks robbed, buildings bombed, and jails escaped from.