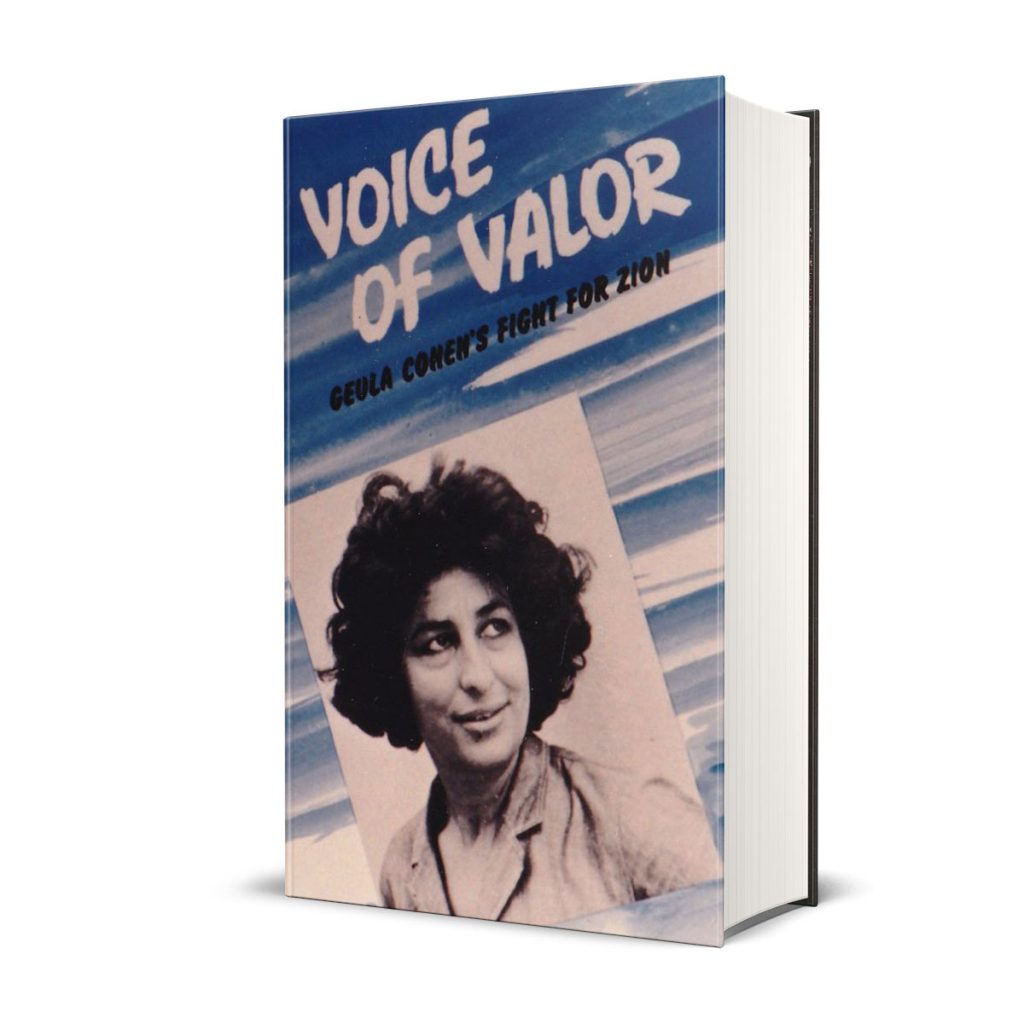 Geula Cohen weaves her personal story together with the chronicles of the Lechi underground during the period of the British Mandate over Palestine. As a secret radio broadcaster, later as a prisoner and afterwards following her escape, she writes with special appreciation for the inner forces that urged on the young fighters in their battle for the freedom of the Jewish nation in its homeland