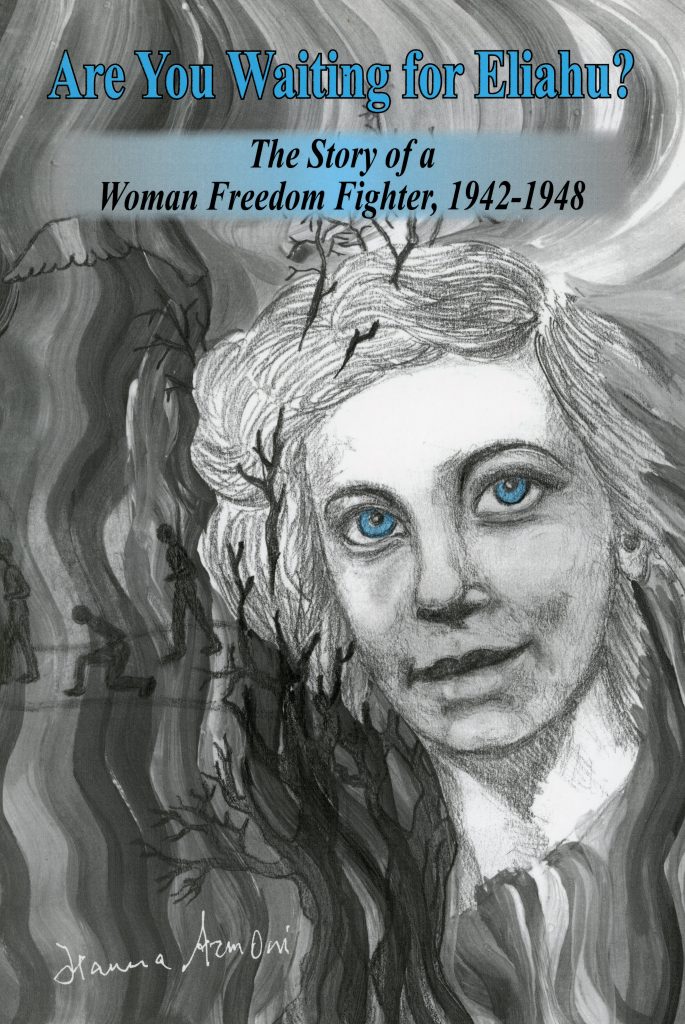 ?You are waiting for Eliahu

As a teenage girl, the plight of the Jews in the 1940s made Hanna Armoni to enlist in the Stern Gang, determined to change Jewish history. This book, through her personal experience, reveals what caused so many young people to take up arms in the struggle for a Jewish state. Hanna reflects on being a young woman among male combatants, robbing banks, blowing up bridges, marrying the underground fighter she loved and losing him during a prison escape, the birth of their daughter, and finally the loss of her mother, when the Egyptians bombed Tel Aviv.